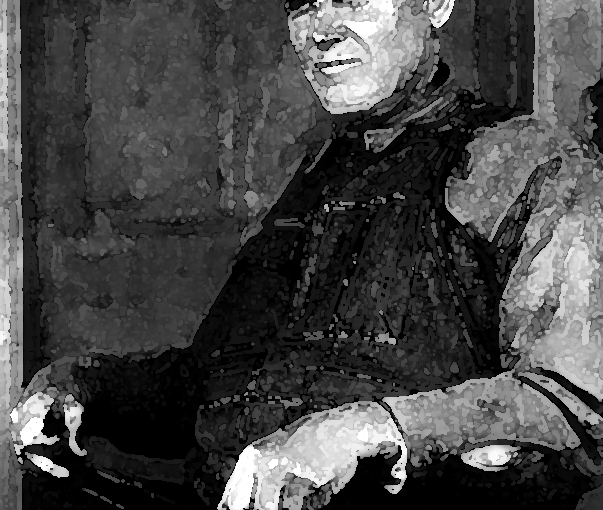 George Littlejohn, the “lone white sheep in a family of black,” was the son of Anse Littlejohn.  While his father, and brothers, were hard-nosed, severe and difficult to get along with North Carolinians, George was pretty much the opposite.  However, he was a strong individual, a quality which allowed him to defy his father and marry Emily Langford, the daughter of a strict Presbyterian family.

George and Emily left North Carolina and ended up in Mississippi, they were the great grandparents of Levi Hooper.