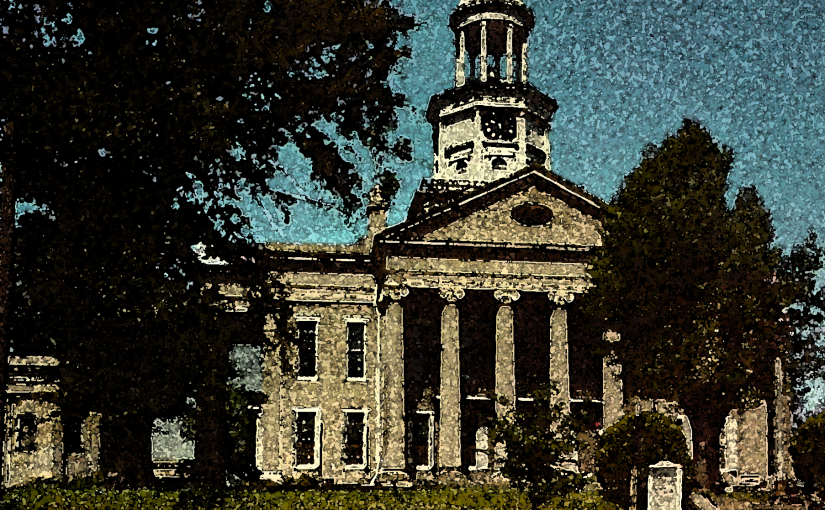 Vernon Raney was 49 years old when he met Molly Motts, and didn’t need to get married, but that is just what he ended up doing; to a girl more than half his age.

The Raney family were bootleggers, had been making clear whiskey for more than a century before Vernon took over the still (see song, “Lonsom Raney 1828“).  He made a change, though, from the family recipe, he began to age the distilled product in charred oak barrels, turning the clear shine to a golden tobacco color, and mellowing the taste considerably (see song, “’57 Fleetwood to Memphis“).

Molly Motts, from Delta, Louisiana, just across the river from Vicksburg, was a precocious young woman, who was looking for any way out of Delta when she met Vernon at a party on the Mississippi bank of the river, just outside Vicksburg (see song, “When Molly Motts Married Vernon Raney“).

Long story short, Vernon and Molly got married; Molly took over the moonshine business and turned it into a drug enterprise.  With the help of her two sons, they established a distribution network from Natchez to Memphis (see songs, “Louanne in Vicksburg” and “Molly on the Mountain“).

You could say that Vernon never knew what he was getting into when he married Molly, but then again, he was never known to say a cross word about Molly or their life together.

Vernon was old enough to be her daddy …

Vernon was old enough to be her daddy …

© 2019 Frank David Leone, Jr./Highway 80 Music (ASCAP). The songs and stories on the Highway 80 Stories website are works of fiction. Names, characters, businesses, places, events, locales, and incidents are either the products of the author’s imagination or used in a fictitious manner. Any resemblance to actual persons, living or dead, or actual events is purely coincidental.