In the aftermath of Lucy Cooper‘s either accidental overdose or intentional suicide while incarcerated in the Louisiana Prison for Women, Levi Hooper went on something of a bender.  Levi was not normally a drinker, but he felt despondent over Lucy’s death and did the only thing he knew how in order to deal with the set of emotions he felt: anger, shock, frustration.

Lucy had not done any drugs or much drinking for weeks prior to being arrested. That arrest was in itself was another case of bad timing: someone she thought was a friend flipped when arrested and gave Lucy up as his dealer (see song, “Levi and Lucy“.  The reason Levi did not wish to believe that Lucy had committed suicide was because often when a former user has not done any narcotics for a while, if they relapse at their last dosage, their body cannot tolerate what it once did.

In any event, Lucy had been in the process of turning her life around at the time of her arrest, and her death while serving a relatively short sentence, 18 months, was hard for Levi to take (see songs, “Ready for Change” and “When Louanne Met Lucy in Prison“).

His binge begins in bars around Vicksburg, then he hits the road, to Greenwood, and Greenville, ending up at a small Catholic church in Lake Providence, Louisiana.  Levi does not wish to be rude to the priest, he is simply exhausted both mentally and physically, and after this experience, Levi goes back home, devotes himself once again to helping his mother and begin to pick up the pieces of his life.

Jed Phelps is sixteen and dealing with, along with his sister Nellie, the death of his father.  The Phelps family were on Louanne Bowden‘s father’s side. 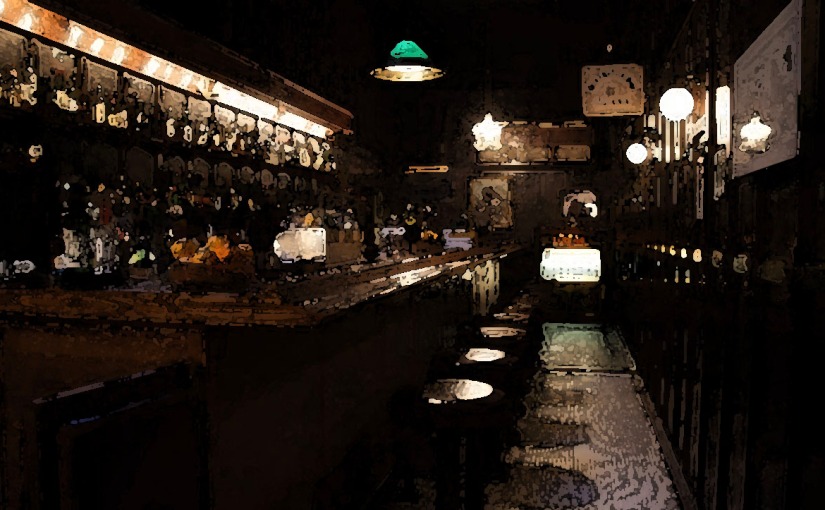 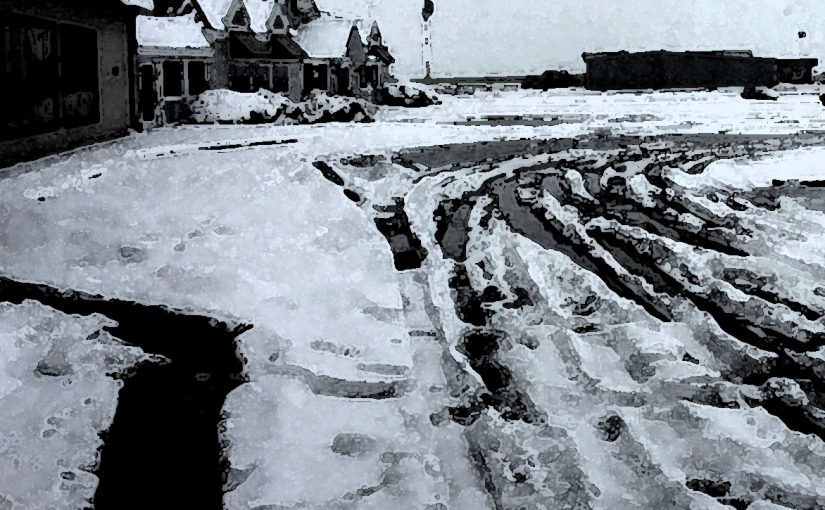 Pearl Robison comes from a fractured family line going back before the Civil War, and her life has carved a jagged line as well.  She is related through her father, Jason Jones Robison (1946- ) to Ruby Robison (1843-1933), who was the sister of Marcus Walsh Robison (1836-1897) Pearl’s great-great-great-grandfather.  Ruby Robison was a young prostitute in Shreveport who gave birth to a Civil War soldier’s child, the first Pearl Robison (see songs, “Fannin Street” and “Levi Motts is My Name“).

In 1973 Pearl Robison was born in Conyers, Georgia but we first meet Pearl when she is managing a dollar store in Macon.  One January day in 2010, sitting in her car before opening up, she decides to leave town and head west on U.S. 80.

Jacob “Christmas” McLemore, as he was known his entire life, was Jake McLemore’s great-great-great-grandfather. There was another Jacob McLemore, “Christmas” McLemore’s grandson, Jacob Mac McLemore (1879-1977), who first got oil fever when he was 15 running off to the 1894 oil strike in Corsicana. Next was Oil City in 1906, where made a killing, lost it, made and lost other fortunes before ultimately dying at the ripe old age of 98 without a cent to his name, but rich in memories which was all he handed down to his great-grandson and namesake, Jake McLemore.